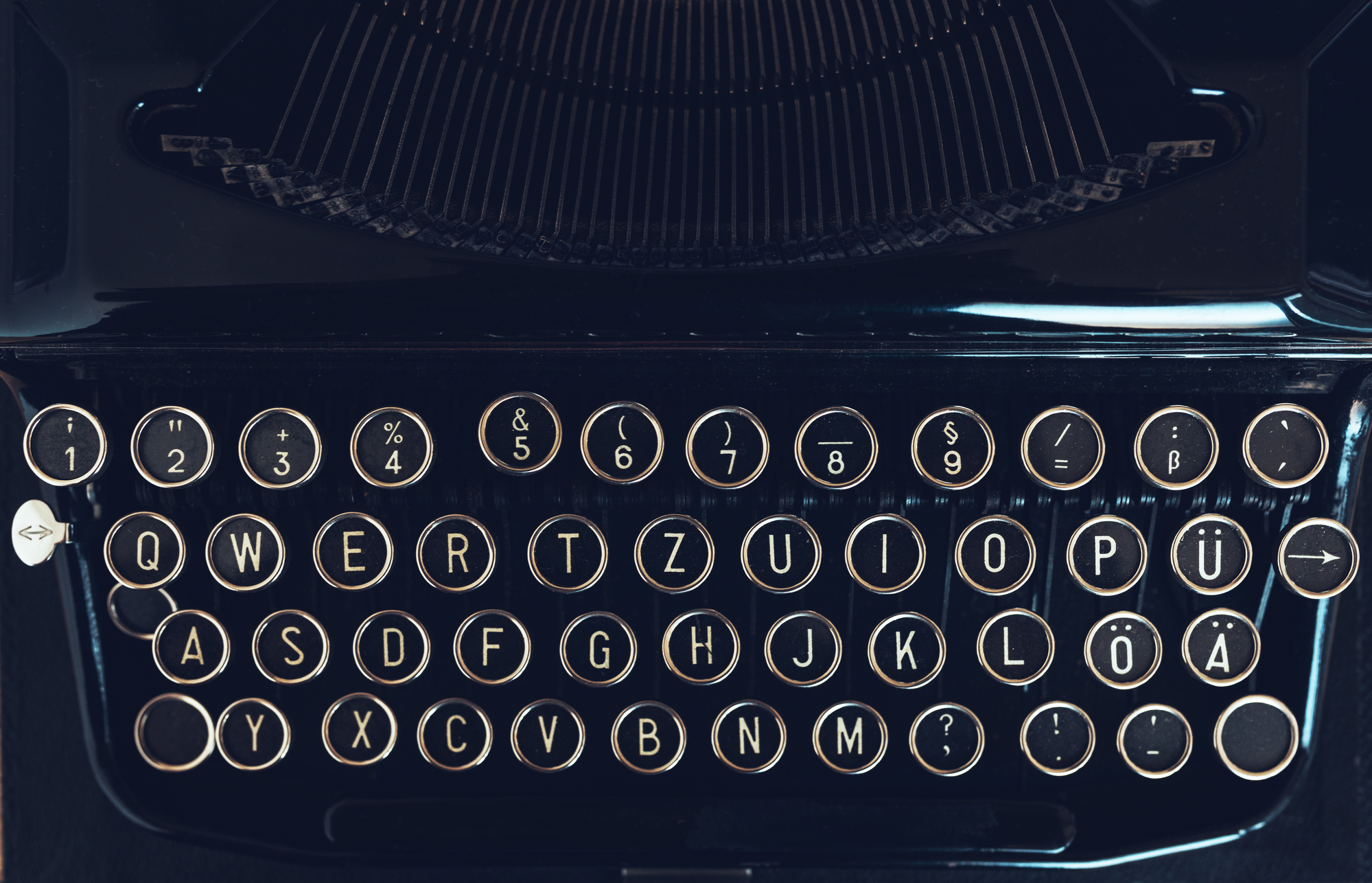 Today’s guest author is Patricia McLinn, giving you a scary, yet amusing glimpse into how a writer’s mind works!
(Reposted from www.patriciamclinn.com, 2015)

So Friday, I was working away when I hit a bump. So here’s a look at one instance what happens with the writer brain hits a bump:

1:58 – start Googling. Some interesting stories, but nothing with the right scenario. (No wonder, since I made up this scenario.)

2:36 – This is taking too long. Must find faster way to get answers.

2:38 p.m. – Call immigration lawyer. He’s a little skeptical this is truly a hypothetical situation. I give him my website url. And the clincher is saying this involves the fictional kingdom of Bariavak and its long-lost princess. Oh-KAY. … But then he gets into it.

Him: It’s unlikely an Immigration officer would be gung-ho to kick her out of the country, unless she has a criminal record.

In My Head: What if the State Department, under pressure from the king, urges INS to kick her out. But that would cause a rift between her and the king, and would Hunter go along with it? No. April wouldn’t let him, even if he wanted to. But would the king do it anyway? Or he could use other channels, avoid using Hunter. Could they persuade him not to do that?

Me Out Loud: Nope, no criminal record. She has a good job, living a good life. Has always thought she was a citizen.

In My Head: But did she have doubts? Would she have wondered? Especially since this came up. Oh, Oh, OH! That’s why she said–

Him: But she would not legally be a U.S. citizen. Of course, if she had a child who was born in the U.S….

Me Out Loud: Oh, hardship provisions. But, no, she doesn’t have kids.

In My Head: An unfortunate early marriage? A young child? How would that affect her relationship with Brad? Who’d take care of the kid during trip to Chicago?

In My Head: Brad, Brad, BRAD! Could I? Green card marriage? Does that work? It solves the passport issue. Adds another layer emotionally. But would she agree? Scene with C.J. and Carolyn, too. What would they think of it? Would it cause Brad career trouble? Or …

Me Out Loud: Thank you. Just a couple more questions to be sure I have the details …

3:12: Googling what’s required to get married in Wisconsin and how fast it can happen. Different counties have different rules. Sampling several counties…

3:19: She definitely needs a certified birth certificate. She would have needed one for school, too. So her parents had to have had one, didn’t they?

3:21: Googling how hard it is to get a fake certified birth certificate, especially in Oregon. Of course, they had some help, so … What is this stupid popup in my way? No! Thank you, very much, I don’t want to buy faked documents… Though if it’s that easy … More Googling.

3:29: Ah, she could have found something else up in the attic. Something that’s made her wonder …

3:34: Into the shower for prime thinking time to let all this gel. (It’s either that or vacuuming, and who wants to vacuum?)

3:59: Document open. Fingers back over keyboard. Here we go.

… until the next bump

Starting this story at the start: I am born.

Which came as a surprise to my parents. They thought they were done having kids after my older sister and brother. Surprise! I’m told my first phrase was “I do it my ownself.”

I learned to read early out of self-defense, because everyone kept secrets from me by spelling. Once I started reading, my older sister, Cathy, would sneak me into areas of the Helen M. Plum Memorial Library that were considered beyond my kiddie ability and she would check out more advanced books for me.

Charles Dickens has a lot to do with my becoming a writer. He used the word unctuous to describe Uriah Heep. Unctuous. Doesn’t it make you shiver? Me, too. And, boy, realizing words were so powerful ignited my desire to sink my hands into them, pour them over my head and let them stream all around me.